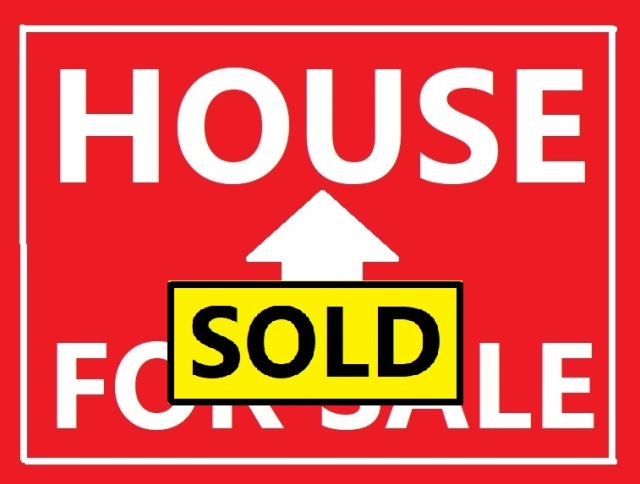 It’s five, nearly time to return to the office.

He’s shown the last prospective buyers of the day the show home, and they seem possibles, even if a bit non-committal. She liked it, for definite, but it wasn’t his kind of thing. Obvs. Maybe she’d talk him into it.

Ease back into the car as you watch them drive off. Nope, body language not saying anything. Ah well, back to the office. Drive off the estate, past the last house, take a left towards town.

He suddenly takes another left down Shaftesbury Close. That house at the end, with the FOR SALE sign. It’s been on the books for a while. Lewis said the couple that last looked at it complained it was spooky, gave them the heebie-jeebies.

Let’s see what’s going on there it before I call it a day.

Russ parks the car in the driveway. Looks quiet in the cul-de-sac. He gets out. Nah, not that quiet, there’s a dog barking somewhere. He hasn’t got a key, but he’ll have a nosey round, see what he can see, find out what all this malarkey’s about.

Down the side alley between the house and garage. Could do with a bit of work, the pebbledash is cracking in places, grass growing between new cracks in the faux crazy paving concrete. Garden’s overgrown — not surprising, it’s been on the market for several months.

He stops mid-step, craning his neck to listen intently. Is that a child crying? If only that damn dog would stop barking he could hear. Where is that bloody dog? And where’s that crying coming from?