WPC Wendy Bowyer spoke briefly on her radio before she stepped up the garden path of number 19 and knocked on the door. A tear-stained Mandy flung open the door almost immediately – she must have been waiting in the passageway – and starting gabbling, sobs breaking up her sentences.

“It’s alright, Mrs Winstanley,” Wendy politely but firmly interrupted, using the calming approach born of long practice, “we’ll do the best we can to sort this all out.” Shutting the door behind her she added, “Why don’t you show me his bedroom?” Mandy stumbled up the stairs, Wendy noticing she’d had time to throw on a t-shirt, jeans and t-shirt. The compact room led off the first-floor landing; a stick-on label was attached to the door, the figure of Darth Vader pointing at the stencilled name SAMMY in block capitals.

“Have you touched anything?” she asked, while motioning Mandy to stay by the door. “Only the window, to open it a bit more…” was the almost whispered reply. Wendy took in the scene – the rumpled bed, the few scattered Lego bricks on the floor, the illustrated encyclopaedia open by the bed – all the usual pre-teen paraphernalia. Already she was forming a picture in her mind: the open window, the boy taken out of his bed, the intruder carrying him out onto the low roof outside and away. Her initial suspicion was estranged husband rather than unknown abductor – but best not to tell Mrs Winstanley that just yet, keep it formal.

Instinctively her sweep of the room took in the abandoned slipper by the window, the lack of a counterpart for the left foot, the empty clothes peg on the back of the door. The relatively tidy room told her volumes about the boy, enough to suspect that he was not yet the careless teenager her own son had developed into. Her next methodical question to Mandy was therefore consistent with logic.

“Does Sammy normally put on a dressing-gown when he gets out of bed?”

END_OF_DOCUMENT_TOKEN_TO_BE_REPLACED 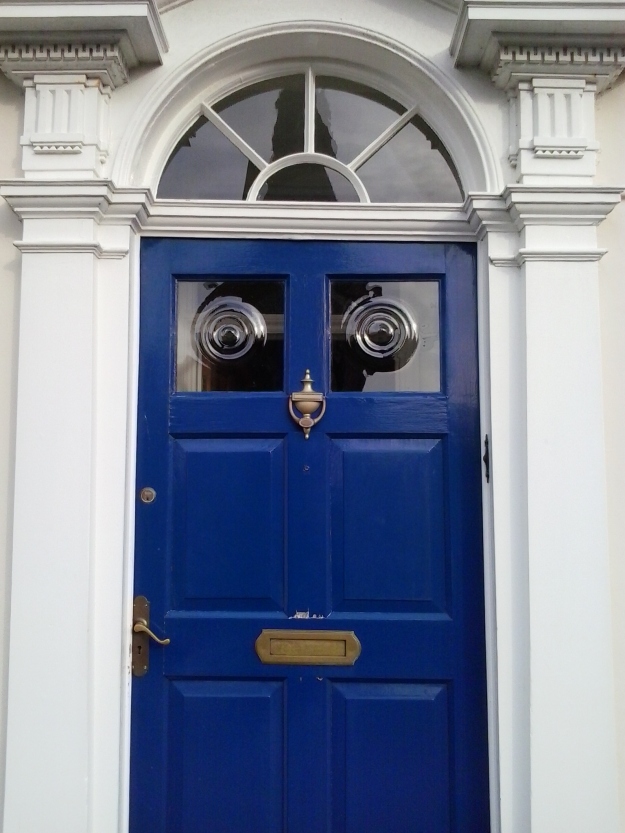 Mrs W was sobbing when she answered the door, trying to tell me what had happened but in her distress unable to get a coherent sequence out. I tried to calm her, speaking in an as matter-of-fact tone as possible while remaining sympathetic.

I let her lead me upstairs to the bedroom. “Have you touched anything, moved anything?” I asked her. “Nothing, nothing,” she began, then, “I, um, opened the window wider to see if I could see him, or anything…” Her voice trailed away.

I left her in the doorway and stepped carefully into the room. The bed had obviously been slept in, but the bedclothes had been roughly thrown aside, as though the boy had been pulled out of bed before he was fully awake. There was a picture book lying open on the floor, with a scatter of plastic toys – Star Wars Lego, that sort of thing.

I glanced out of the open sash window. There was a lean-to roof just below the sill, making it easy to climb in and out of the window. “Is this usually locked?” I asked Mrs W. “If was quite warm last night,” she offered as an excuse.

My eye fell on a grey slipper by the window, as if dropped. Where’s the other one, I wondered. A quick search under the bed and under the bedclothes didn’t reveal anything. Did he have time to put on his slippers first? Does this mean he knew his visitor?

“What are you looking for?” whispered his mother. Instead of answering I checked behind the door: the clothes peg was empty.

“Does he normally wear a dressing-gown out of bed?” I asked, but I already knew the answer.